Holding formation in Germany – setting up a German holding structure

Holding formation in Germany – setting up a German holding structure

Do you want to organise your company professionally and create a company construct that offers you tax and economic advantages? Do you have various ideas, and would therefore like to form several companies? As a  law firm with years of experience in in company formation and supporting  clients, we can form the perfect bespoke holding structure for you.  Fast, legally secure and at a fixed price. The entire holding, from the corporate structure to the articles of association, will be prepared individually for you by a lawyer.

This page provides detailed and comprehensive answers to questions such as “How do I form a holding company?”, “How much does it cost to form?” or “Who is a holding for?”.

We set up your Holding. You focus on business 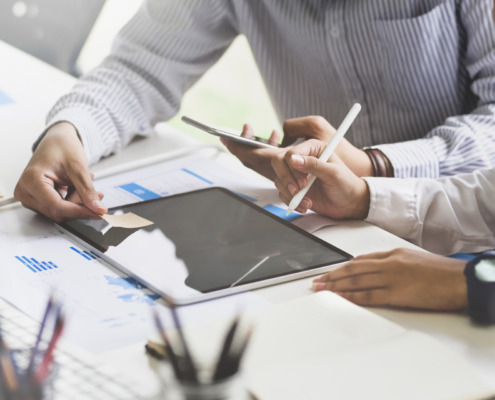 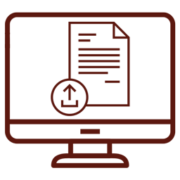 You can form a holding directly online, book a free initial consultation online or send us a message. 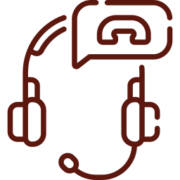 You will receive a comprehensive initial consultation for the formation of your holding free of charge. During this meeting, we will clarify any open questions you may have and advise you on the most important basic issues in holding formation, such as the right legal form or the costs and procedure involved in forming a holding. 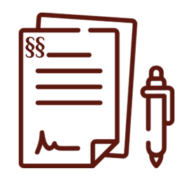 We start by forming your holding. We will support you, from providing legal advice on forming a holding, drafting tailored articles of association, arranging a notary appointment and entering your holding in the commercial register, to registering a trademark, drawing up your application for tax and business registration, and handling your bookkeeping.

The holding as a business concept

The holding (also called a holding structure or a holding company) is not a legal form, but a way of setting up a company. It consists of several companies in a parent–subsidiary relationship. The parent company is the sole owner of the subsidiary companies. This can grant particular advantages:

Setting up a holding can be lucrative, especially for large companies. In a free initial consultation, we explain the advantages of the holding structure and plan the ideal corporate structure for you.

The holding company gives your company a professional image. The possibility of splitting up company branches also gives you the opportunity to conquer new market areas more effectively or spin off divisions for reasons of efficiency. The only disadvantage of the holding is its increased formation costs, since the formation of each company in the structure is considered individually. 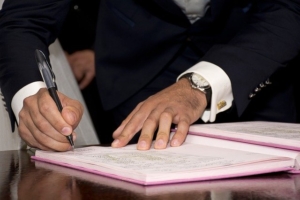 What is a holding?

A holding is not a legal form in its own right, but rather a structure comprising several companies. Usually, the

is the company form of choice. However, in rare cases, an AG may also be formed as part of a holding structure.

Definition: What is a holding?

“Holding” is a technical term with a specific meaning. It refers to a holding structure, a holding organisation or a holding company. The holding describes a certain way of organising an entrepreneurial operation, which consists of:

Subsidiaries of the holding

All subsidiaries are independent companies that in principle operate independently of one another, but may also be linked to one another under certain circumstances by investment and simultaneous outsourcing of certain areas of competence. Several variants are conceivable.

Aims of forming a holding

Overview of the process of forming a holding

The formation of a holding goes through the following steps:

Process of forming the holding

Advantages and disadvantages of forming a holding company

Advantages of a holding

Disadvantages of a holding

Duration of the formation of a holding

There are three “players” in the taxation of a holding, each of which should be examined individually.

Taxation of the holding subsidiary

Taxation of the holding parent company

In most cases, the holding makes an operating profit as well as a profit from the sale of shares.

Taxation of the holding shareholders

If a shareholder is not a managing director, for example because they are an investor, they pay capital gains tax on any profit withdrawn from the parent company, from operating activities or by way of an exit, currently at 25% plus a solidarity surcharge of 5.5% of the capital gains tax.

More about the tax of the holding

Costs of forming a holding

The costs of forming a holding comprise:

This is a fixed price. The price at which you initially purchased our services will not increase afterwards. You will get exactly the package you purchased, at the agreed price.

Please note that in the case of holding formation, only the applicable packages may be purchased. This means that all companies must be either “Rechtssicher”, or “Rechtssicher PLUS”. A mixture of packages is not possible. The “Start-up” package is not applicable due to the higher formation costs involved in forming a holding.

For the purposes of the following example, we will assume that a holding is to be formed with a GmbH parent company and two UG subsidiaries. The founder has purchased the “Rechtssicher” package.

Following are two examples of the prices of the holding (GmbH–GmbH and UG–UG).

Please note: The “Start-up” package is not applicable to the formation of a holding.

Questions and answers about the formation of a holding

When forming a holding, clients often have in-depth questions such as:

Below you will find the most frequently asked questions and our answers regarding the formation of a holding company.

What is the difference between a holding and a group of companies?

A group of companies is a single entity and is therefore liable for all its operations, even if it consists of a plurality of companies. Thus, in a group, the parent company is liable for the debts of a subsidiary – it is obliged to absorb them in case of financial difficulties. This is not advantageous for most founders and therefore undesirable.

A corporate group is created, for example, in the case of control by means of a profit and loss transfer and control agreement. We therefore regularly advise against its conclusion.

Why does it make sense to form a holding?

Advanced stage entrepreneurs incorporate from a holding structure in order to be able to expand or divest their business when necessary using their holding assets, which can be deployed as they see fit, and to build up assets in a tax-advantaged manner.

Start-ups use holding structures when they have a clear growth plan with the likely option of a (full or partial) exit.

The founding motives can be of different nature. Most holding company start-ups are motivated as follows:

Tax motives: enormous tax advantages can be achieved by establishing a holding structure – even for smaller companies with permanent development plans. For example, a subsidiary can pass on its operating profits to the parent company with significant tax relief (95% savings).
Risk-minimizing motives: By splitting operations into several subsidiaries, the overall entrepreneurial risk is minimized. If a business model or division gets into financial difficulties, for example due to a claim for damages, the respective subsidiary can be dissolved through insolvency without affecting the rest of the holding company.
Image benefits: A holding structure communicates to your business partners a well thought-out entrepreneurial culture geared towards long-term entrepreneurship.

In principle, a holding formation always makes sense if a person plans to form more than one GmbH or UG.

Which legal form is suitable for a holding?

In order to take advantage of the limited liability of a holding structure, it is advisable to operate with corporations.

For the formation of a holding company, therefore, there are

Who can form a holding?

A holding company can be formed by one or more persons.

The formation of a holding company can already be worthwhile for smaller companies or even individuals. Thanks to the introduction of the Unternehmergesellschaft (UG) in 2008, the formation of limited liability corporations has become much more affordable.

So anyone can form a holding company who at least meets the requirements for a GmbH managing director: 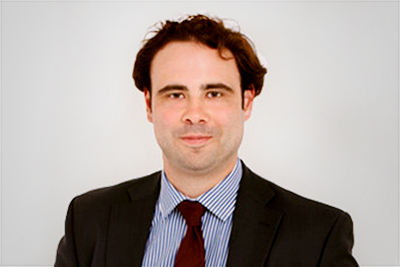 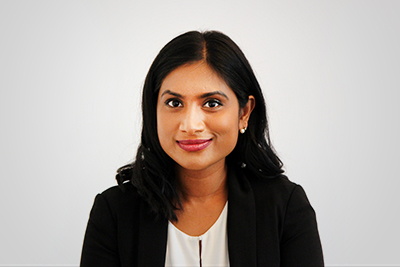 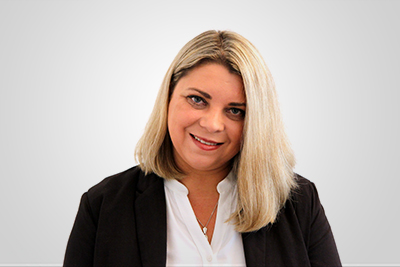 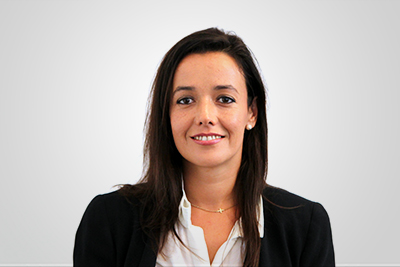 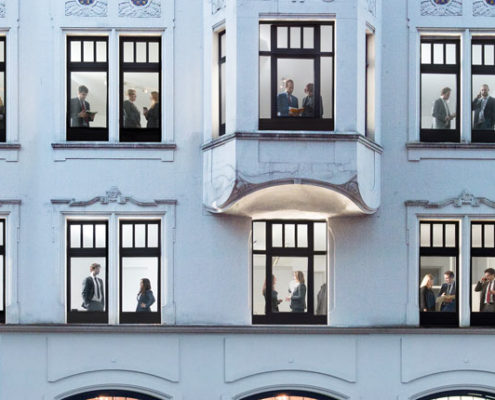